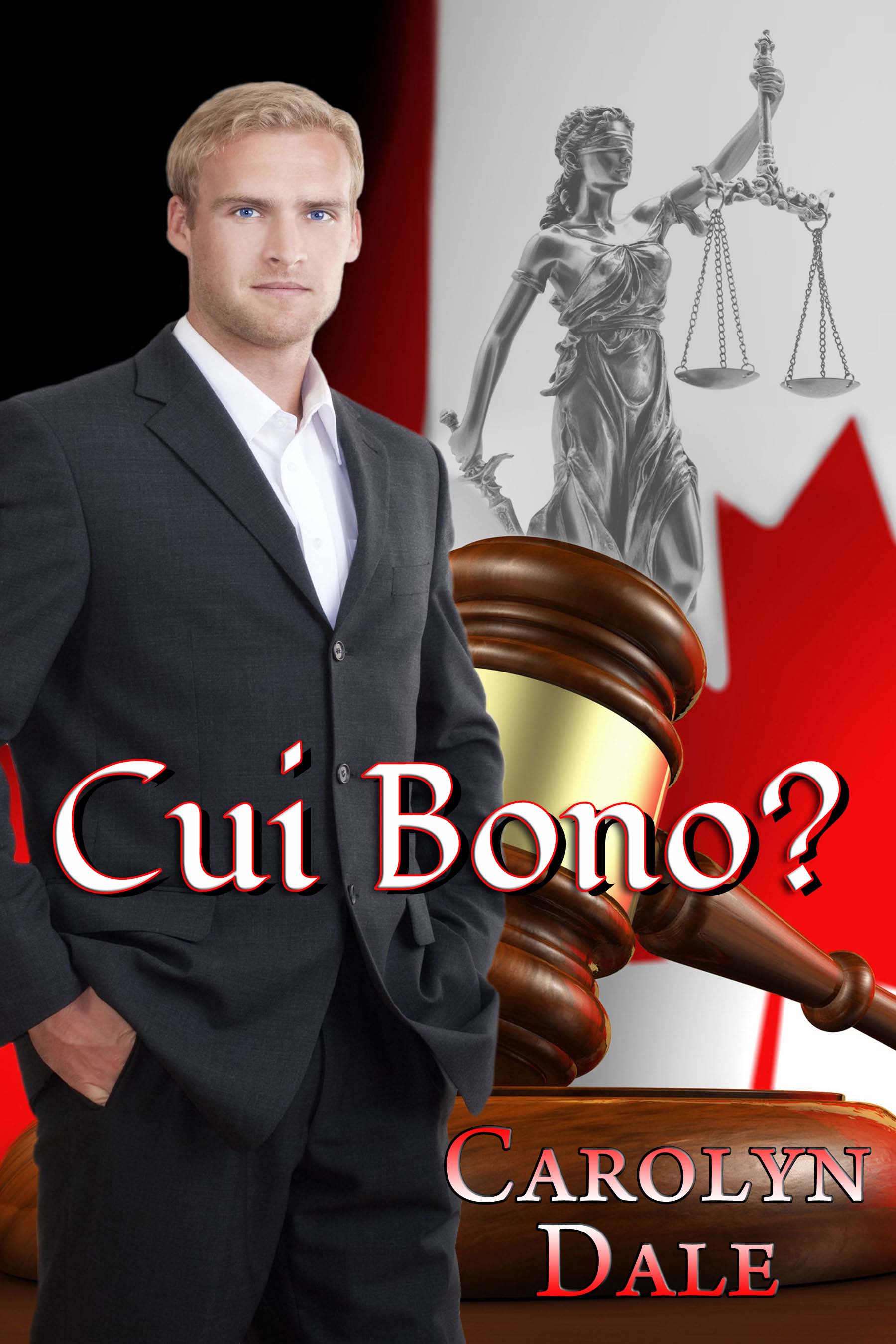 A mentally challenged young man is found guilty of hitting another man over the head with a mallet. The judge is upset by the poor defense give to the accused and is angry with the jury for giving their verdict without discussing the evidence.

Thinking that someone must have planned the murder, he enlists a young lawyer, Ken Paulsen, to try to determine how the youth could be made to commit murder, and what there was about the victim that made someone want to see him dead. Who benefited from the murder? Cui bono? 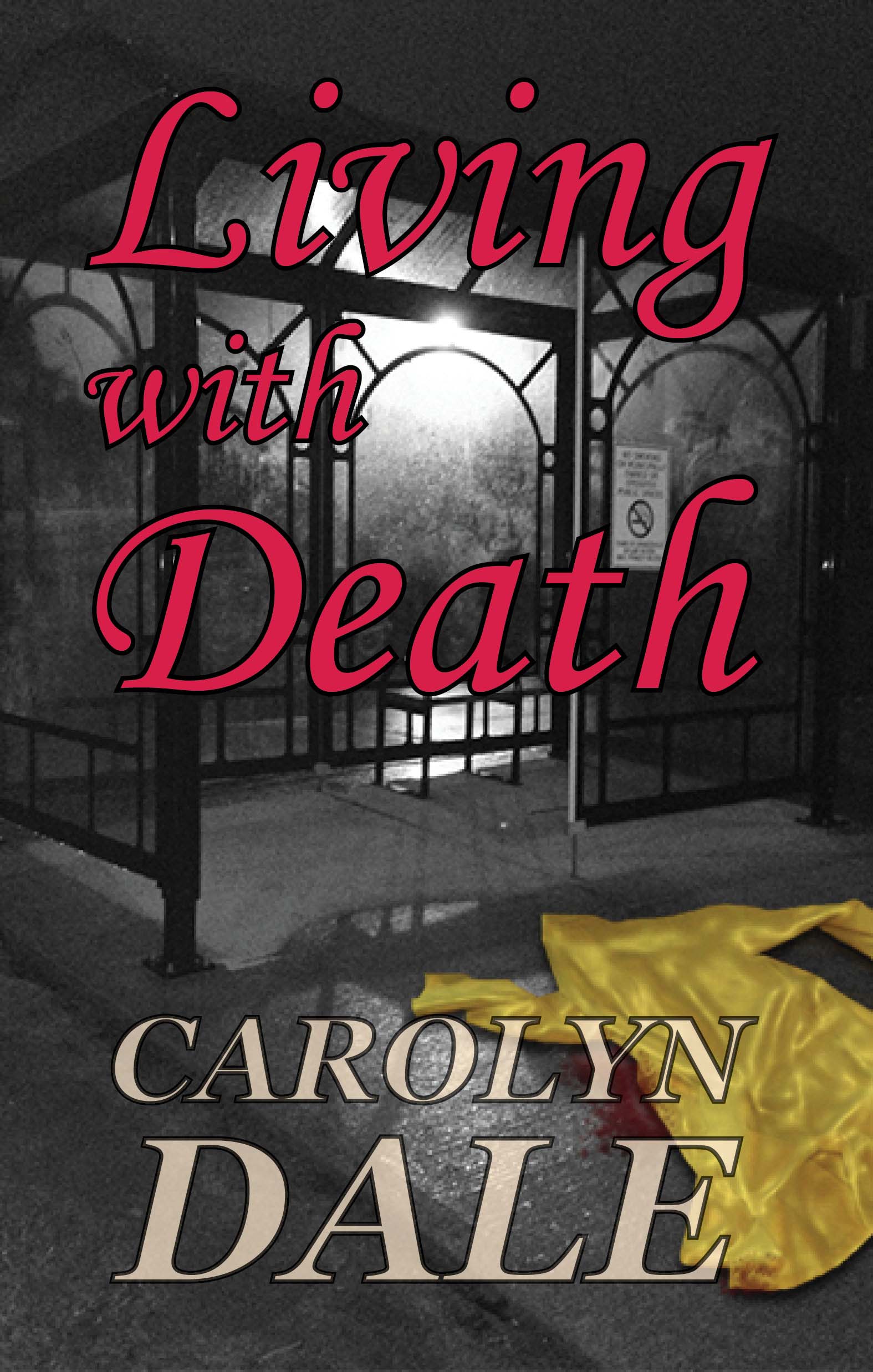 When an attractive young woman is found dead at a bus stop on a cold, rainy November morning, detectives Rankin and Kalinski must find the person who hated her enough to kill her in such a brutal way.

Was it a family member, a boyfriend, or one of the defendants in a lawsuit she had filed against those responsible for the euthanasia of her comatose stepbrother? In trying to revenge her stepbrother, she had engaged her friends, family members and classmates in an attempt to get the new law allowing euthanasia repealed, but in doing so, had annoyed many of them, broken up her father's marriage, and had become the target of obscene phone calls and a poison pen letter.

To the surprise of the detectives, people they talked to were more interested in the euthanasia of the stepbrother than in the identity of the murderer.

Al Rankin is a cop who came up through the ranks the hard way. Stan Kalinski is a young university graduate, with a degree in police science. To everyone's surprise, they work well together as a team. Each recognizes the importance of the other's knowledge of policing. 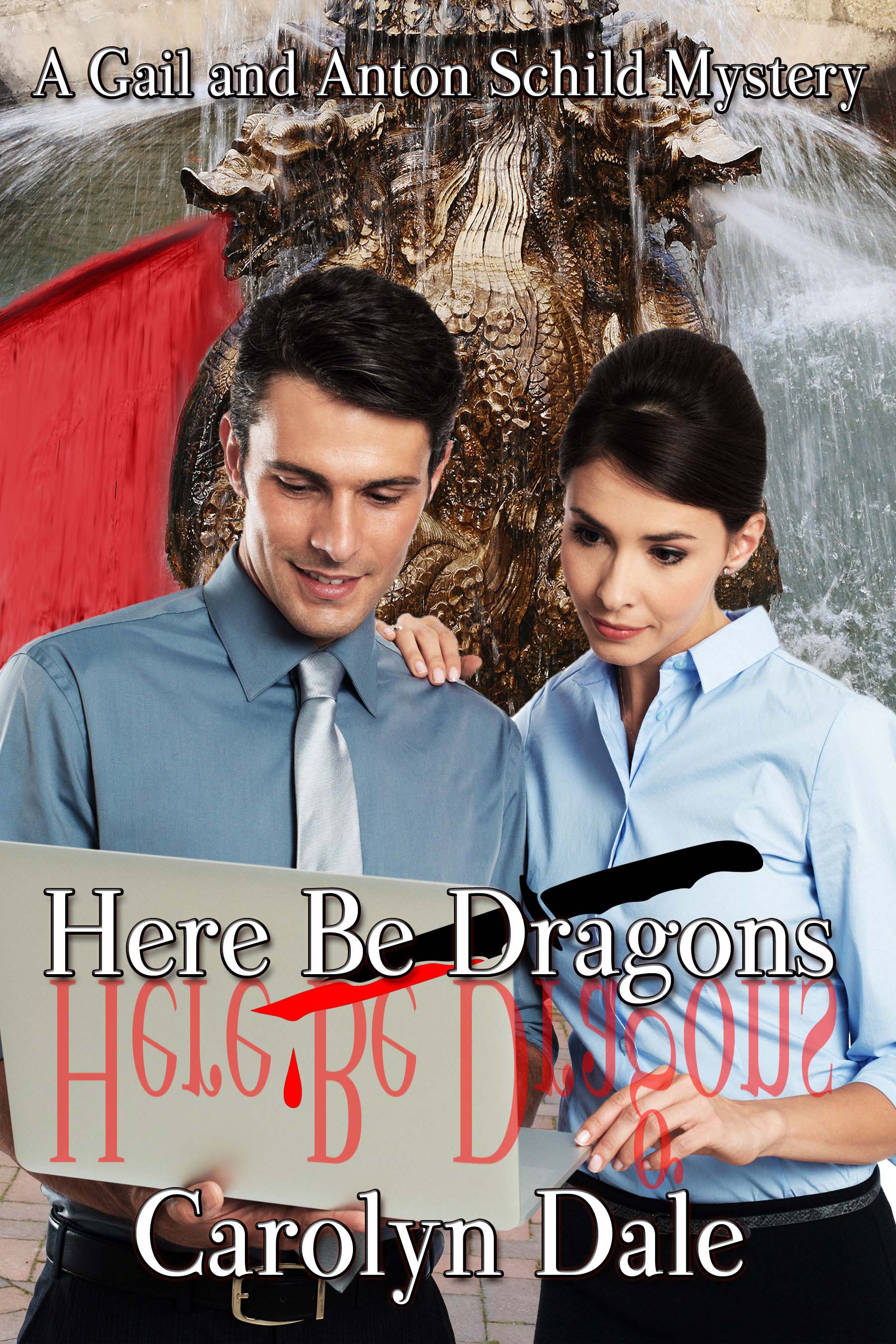 When a bloodstained knife is found in the Dragon Fountain on the grounds of Drayford Agricultural College, located on the Alberta prairies, it leads to the discovery of a professor who has been murdered in his home. Gail and Anton Schild are suspected since they had dinner with the professor on the night of his murder. They inadvertently remove a piece of evidence from the crime scene, and unwilling to admit having done so, they try to investigate the murder on their own. Their investigations take them to the dinosaur museum and to the hoodoos. But someone does not want them snooping around.