Veterinarian, pilot, author, wilderness survivor, Anne Barton has done it all and has written about it! Anne has written nine murder mysteries that feature those ways of life. Using the pen name Carolyn Dale, she has written three more mysteries on other subjects.

Born to wheat farmer parents in Drumheller, Alberta, Canada, she and her family starved out at the beginning of the dirty thirties and moved to Ohio to live with maternal grandparents. It must have been a culture shock to leave the prairies and live across the street from a liberal arts college where she and her sister could attend a private school run by the college. It was an even greater culture shock, when the family moved back out west to a lumberjack town in northern Idaho. They lived first in a shack in town, then in a 16 by 20-foot tent out in the mountains. Moves to somewhat more civilized houses in other towns were made over the next few years. She was not yet seventeen when she boarded the first of three trains that would, over 5 days, take her to Montreal to enroll in the pre-med curriculum at McGill University. However, after two years, she decided she liked animals better than people and transferred to Washington State University, where she was eventually accepted into veterinary school (not easy in those pre-gender-equality days.) She graduated in 1957 at the top of her class. Another culture change took her to Boston where she received a coveted internship at the Angell Memorial Animal Hospital, recognized as the leading veterinary teaching hospital. Those 15 months were, she says, the happiest in her life. She was learning the every day practice of veterinary medicine at the hands of the people who had written the text books she studied during her vet school days. She attended art museums, symphony concerts, hockey games, and went sailing on the Charles River. She practiced vet medicine in several US cities until she was offered a practice in Penticton, British Columbia, where she worked until her retirement after more than 40 years in the field of vet medicine.

Along the way Anne learned to fly and became a commercial pilot and flight instructor, instructing students in her spare time. She bought a Beech T-34 Mentor, a Korean War era military trainer. She flew this plane for 27 years until she decided to retire from active flying. Anne enjoys curling (though she no longer plays), camping and horseback riding. She also likes classical music, opera and Shakespeare plays.

After retiring, Anne was a founder of a Habitat for Humanity affiliate and served as chairman of the board for several years.

As her flying and vet careers wound down, she took up writing mystery novels. She had done numerous magazine articles over the years, on a variety of subjects. Nor was her first novel, published in 1996, her first foray into fiction. She received a check for her first short story, a western, at the age of 12. She was paid $1. She had also written an autobiographical book, Gone to the Cats, in 1984. Anne has short stories in several anthologies. Her first crime story was a winner of the Bloody Words short story contest in 2001. One of her mystery novels, Cat and Mouse, was short-listed for a crime writing prize. 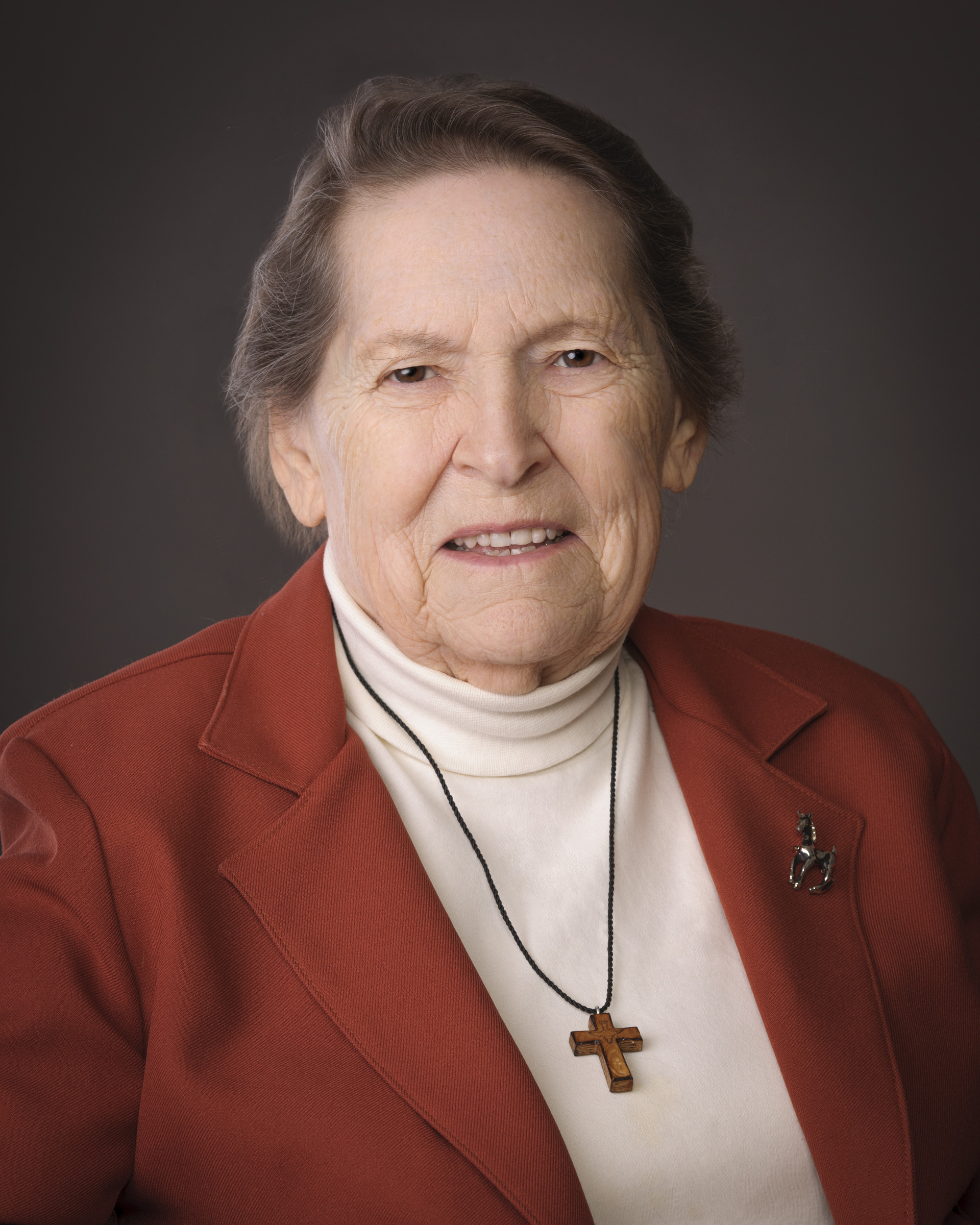